Known as the steak lover’s steak, the rump steak is full of flavour and generally yields large portions ideal for entertaining a crowd. What we (the British and Australian) refer to as rump American butchers would call Sirloin, Tenderloin, Top Sirloin, and Bottom Sirloin making it very confusing if you are a fan of American cook books or shows.

Though it’s a cheaper cut than sirloin steaks, many chefs prefer rump for its superior flavour. The key is not to over-cook it. Sear it hot and fast and allow it to rest. 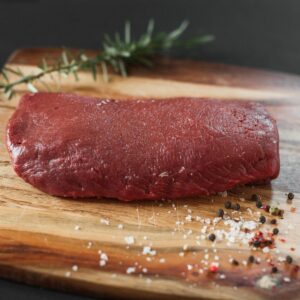 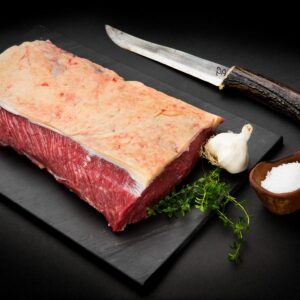 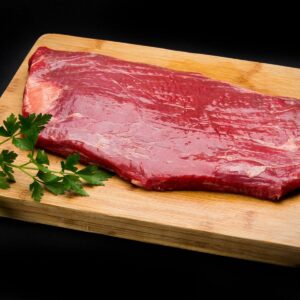 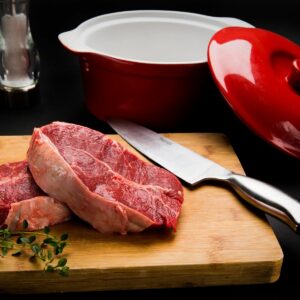 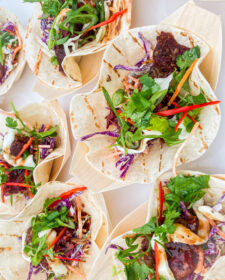 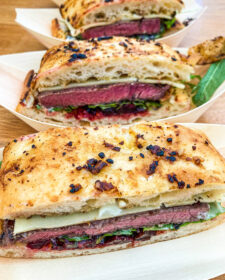 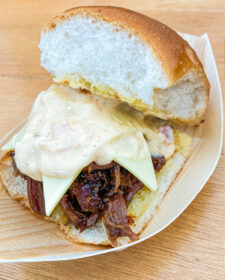 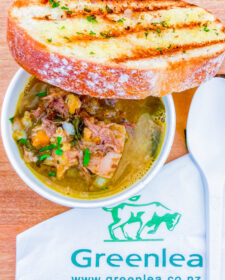